Home » Articles » It’s all about the eyes…

But it wasn’t until I hit high school that I really began to develop a passion for photographing people.  I began to understand that photographing people was about capturing moments in time, that the photographs that I took were a record of that specific moment – an instant that would and could never happen again. 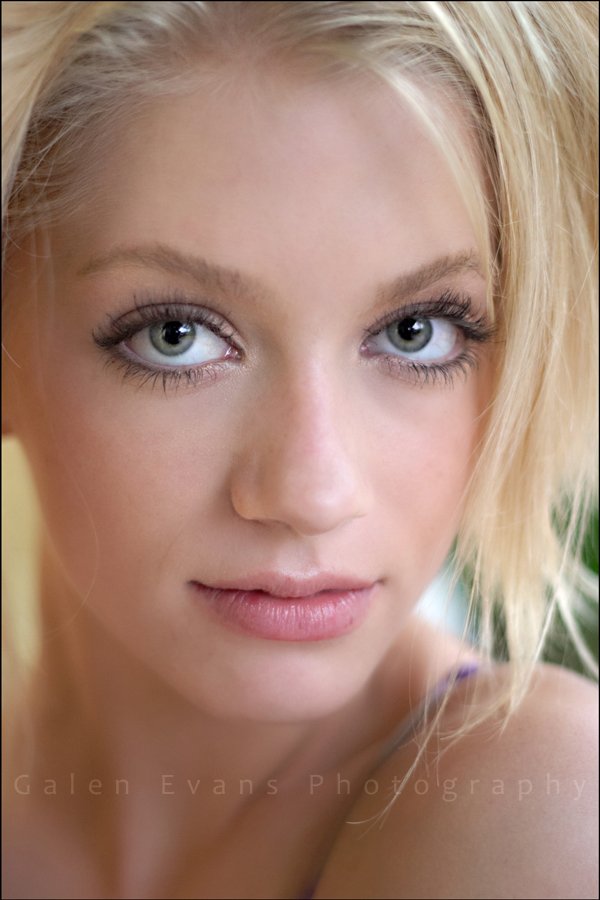 As I photographed more and more people, I found that I was always drawn to the eyes – the proverbial “windows to the soul”.  There’s just something about eyes.  It doesn’t matter whose eyes:  Young or old, woman or man.  The eyes tell a story.  Or, at least, they hint at one.

I like to photograph a person in such a way that  seem to speak through their eyes, though the story they tell may be different for every viewer. What’s important for me is that the eyes engage the viewer. Captivating: That’s the word I’m looking for, and that’s ultimately what I’d like to achieve with my portraits.

These are moments in time, certainly.  But if I can draw the person I’m photographing into the camera, if I can establish a connection that ends up making it into the final print, then I’ve not only captured a moment, but created the beginnings of a story.  Then, it’s simply up to the viewer as to what that story may be.  In any case, I want to connect  the person I’m photographing to the people who will ultimately see the photograph, and if I can draw the viewer into the image and hold them there for a moment, then I’ve made a step toward succeeding with what I set out to do.